In a society where technology is very present in everyday life, we believe that it is important to arouse the scientific curiosity of young people. That is why, with this project, we want to foster this innate attitude and create the First Congress of Small Oceanographers, with the objective of understanding the operation of the oceans and try to explain it to their colleagues and families 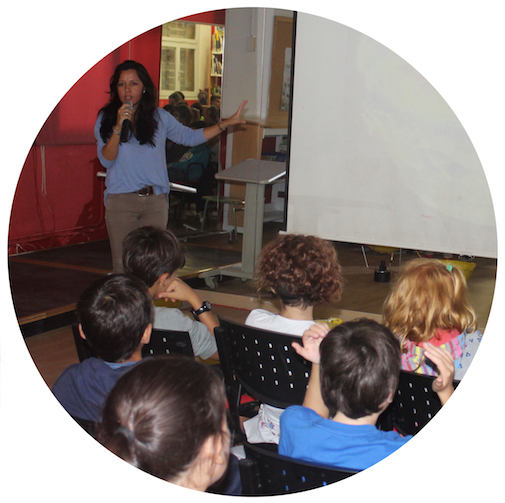 During the first part of the project we have presented how the scientists work in the sea and how we observe the physics of the oceans. We teach them basic concepts such as currents, the properties of the sea water and together we have recognized the importance of the oceans as thermal regulators of the climate.

All have been delighted and eager to begin! 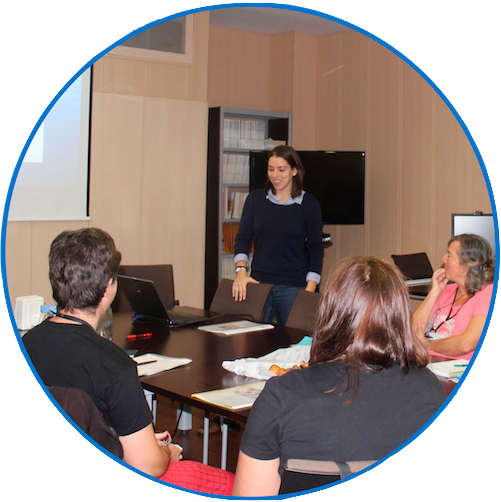 As reinforcement to the participating schools have created a course for teachers. 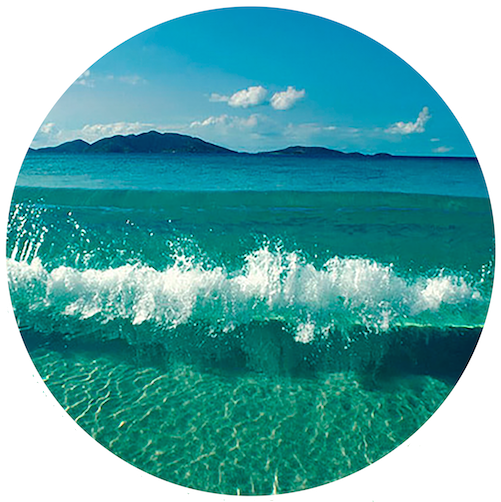 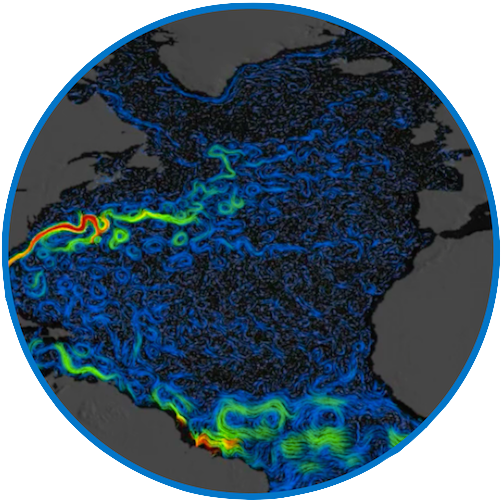 Block 2: MOVEMENT OF THE OCEANS 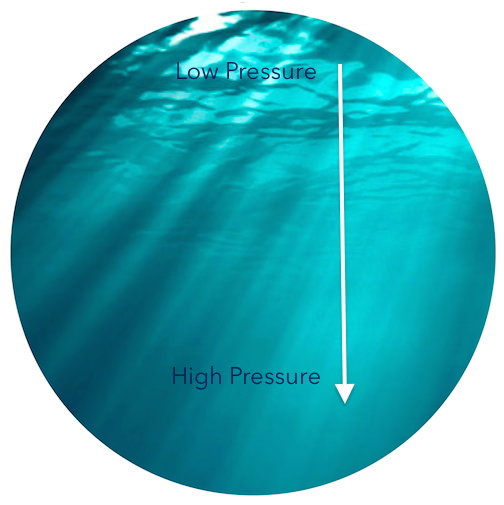 Block 3: THE PRESSURE OF THE OCEANS

Some issues presented by Antoni Brusi school are: